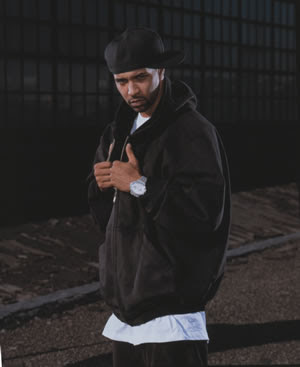 Off of Clinton Sparks' official album, 2005's Maybe You've Been Brainwashed, which I just listened to last night. Yeah, a late pass is definitely in order.

Wonder who put the kibosh on that? I take it this happened right around the time Jay-Z, Dame & Biggs sold their interest in Roc-A-Fella to Def Jam, but just before Jay took back the house keys from Dame & Biggs.

Joe's buzz was at it's peak & he was seriously being talked about as the heir apparent to the throne. The back & forth that he & Hov had over the "Pump It Up" track may have been a bunch of hype but it made believers out of many, including myself. Being signed to Roc-A-Fella would've been the ultimate move for Joe...but we know how this story ended.

Just imagine what could've been....

MP3's are posted for promotional purposes only. All rights are retained by the respective artists featured. If you are an artist (Or represent an artist) being featured and want me to take down a link, please let me know by contacting me at tajmahalbx@gmail.com

No Jumper Reviews Soulja Boy's 1UP 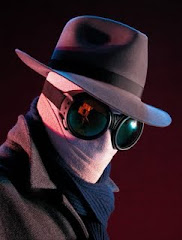 Who runs this dump? 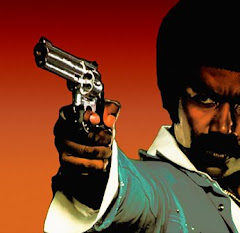